"Seagull", That Name Has A Familiar Ring

Christmas came and went. Hope you enjoyed your, whatever you call it.

My wife bought me a suitably inscribed Ship's Bell ... 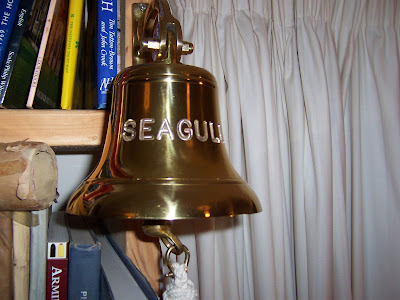 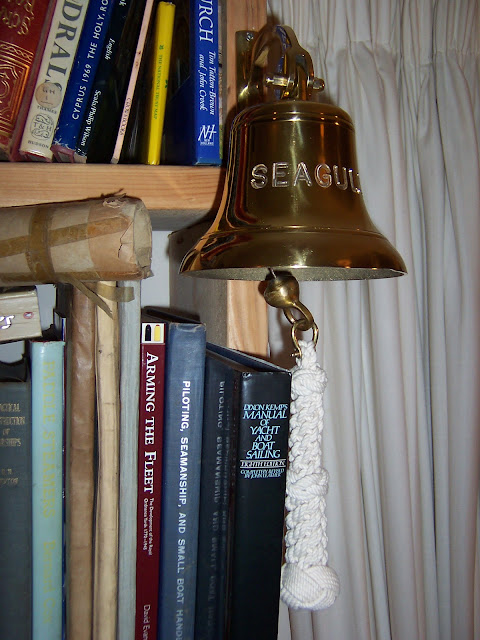 I haven't been able to work on the boat for a week or two over the holiday period, as we have guests. I can't wait to carry on though.
Posted by Gatepost productions at 10:00 4 comments:

On Wednesday we had to drive to Heathrow (London's main airport) to collect my Granddaughter, Giselle, Max - her husband, and my great grandson, Logan. They flew in from Australia. 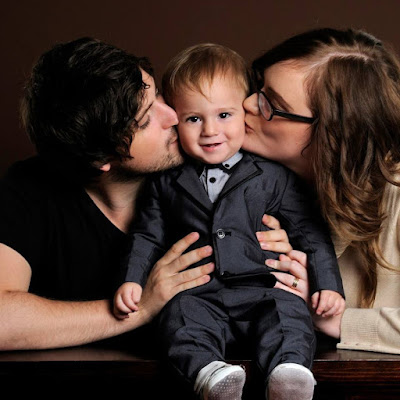 We night stopped on Wednesday and drove back on Thursday in the worst weather I've driven in for a very long time.

Before collapsing into bed I checked my email and there was one from Sarah from Robbins,  the Timber Suppliers:

Hi John
I have rang and left a message on your answer phone but just to confirm that we will be delivering your order tomorrow on our lorry. Driver said he will be with you in the morning.
Kind regards
Sarah Goldstone

Early next morning there was the lorry (truck) .... 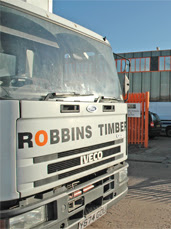 I had tried to imagine how it would be packaged but I was wrong. The lengths were much longer than I had imagined. Nevertheless it looked very professional lying there waiting to be unloaded. I have to tell you that Robbins performed a top class service from start to end and that the timber was first-class, perfectly machined and packaged effectively. The important pieces had been quarter-sawn which was pleasing. I shall use them again ... although the price of their Marine Ply was off the planet.

Between the driver (who was an absolute star), me (Passed my Sale by Date)  and my son (an Accountant - say no more) who was home for the weekend - we manhandled the cargo into the garage boathouse. It was total chaos, there just wasn't enough room for it all. Luckily I had moved the sheets of Marine Plywood to the workshop, but even so, every inch of the boathouse and the building jig was covered in the new timber.

The old-timers will be smiling in the knowledge that you have to be very neat and tidy when building boats ... I soon remembered this lesson which I had learnt, and forgotten, many years ago. I therefore set about building some racking. I had thought earlier about using all the vast volume of emptiness above (and inside?) my head; I threw out the idea as it would have blocked out the lights. Instead I built simple racking on one wall: 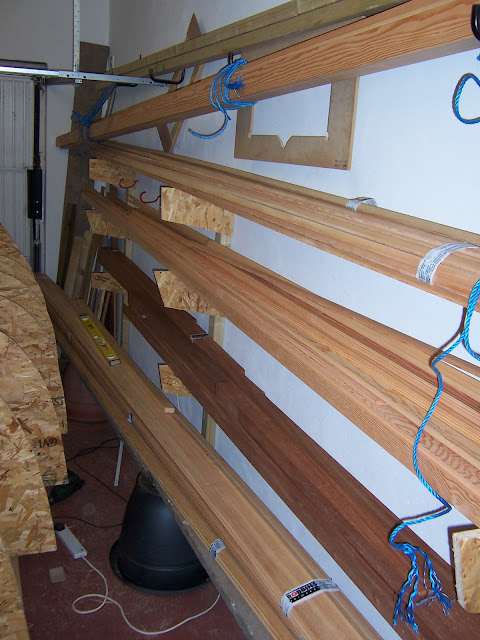 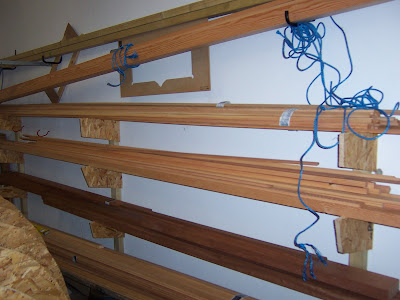 You simply cannot believe the volume of timber on those racks, which the neatness conceals. Starting from the top: Two lengths of Pine, next a lot of Douglas Fir, next comes Western Red Cedar, next more Douglas Fir. The dark wood is Utile which is a hardwood from Western Africa and used as a substitute for mahogany. Finally a whole boatload of Western Red Cedar.

I'll not get into details about the timber, as over the coming months I shall be discussing its values and advantages as I go. However, I have to mention the smell of the wood which fills the boathouse ... it is magical!

A big thank you to Robbins Timber!!

Posted by Gatepost productions at 13:29 7 comments: